Nesgjá is located at the main continental plates that split Iceland between the North American plate and the Eurasian plate.

Through the 150 m long crack runs crystal clear glacial water that is only around 2-4°C. It’s perfect for photographing since it’s only 3-5 m deep and you can see the bottom and the surface at the same time easily. If it wasn’t so it might look like you weren’t even in the water because the visibility is so great! On a regular day the visibility is around 150 m and the possibility of seeing every shade of blue is quite high.

On the east side of Nesgjá is a crystal clear, blue lagoon, called Lón. Throughout the bottom of the lagoon lays a crushed lava ridge, where hundreds of tons of fresh cold water comes from the ground per second.

It wasn’t until 2009 that Erlendur Bogason dove the breathtaking Nesgjá for the first time and it’s still quite unknown, only visited by few divers and snorkelers every year and still almost completely untouched. Often you can see the Arctic Char laying around in hiding in the crevices and shades around the bottom or being viciously attacked by 10 ducklings when trying to leave the crack. The beauty of Nesgjá isn’t only visible to the ones that go diving or snorkeling, it’s all around.

After diving Nesgjá it’s only a 10 min drive to the east and then you’re at the warm water river Litla-Á.

In 1976 there was a big earthquake that turned this regular cold water river into the river we know today, where it’s absolutely forbidden to wear gloves! After the earthquake the cold water moved and formed a big lake called Skjálftavatn. Instead of the cold water that formerly flowed through the river, water up to 24°C warm comes from the ground in some places and those places are exactly where we’re diving and snorkeling! It’s also known for a lot of bird life and it’s huge trouts and often you can see them while you snorkel.

It’s hard to describe Litla-Á with words… bu we can say that we’re quite sure that you haven’t seen anything like this before in your life.

Driving to Nesgjá and Litla-Á takes around 1 and a half hour from Hjalteyri. Both on the way to the destination and back to the divecenter we’ll stop for a little sightseeing, once on the huge cliffs looking over Skjálfandi bay and Goðafoss. When the road to Dettifoss will get better we’ll include this magnificent waterfall in the tour.

If you’re interested to participate in a tour like this then book your trip here Northern Water Circle. 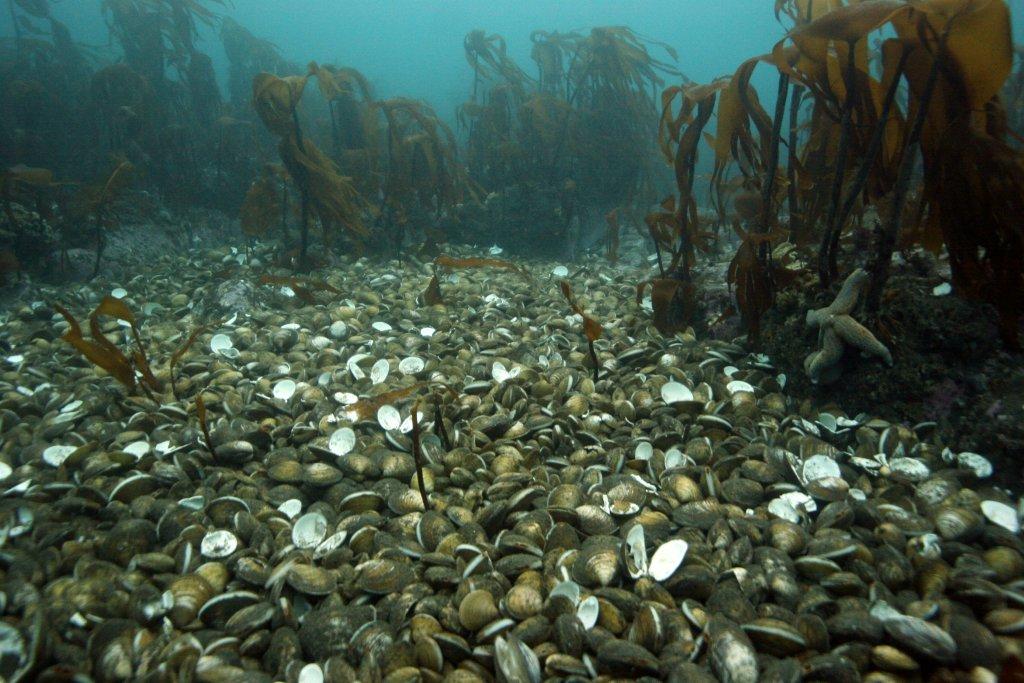